ACI Lebanon was founded in 1964, the establishment year of Banque du Liban. As the main association of traders in the Lebanese financial sector, it has shown over the decades a high level of professionalism, a sustained dynamism, and an ability to adapt to all new techniques. It has always been fully integrated in the banking system and complied with its requirements.

Owing to a close cooperation with ACI International, ACI Lebanon acquired sophisticated skills that were sharpened and delivered to the financial sector and contributed to the safety, stability and development of the industry as a whole in Lebanon.

I have no doubt that ACI Lebanon will always keep its high level and meet the required standards, and that it will continuously provide its members with a comprehensive training, in order to enable them to deal in a professional manner with all instruments and products authorized by the Lebanese regulations.

I wish the Executive Committee and the members of ACI Lebanon success and prosperity over the years to come. 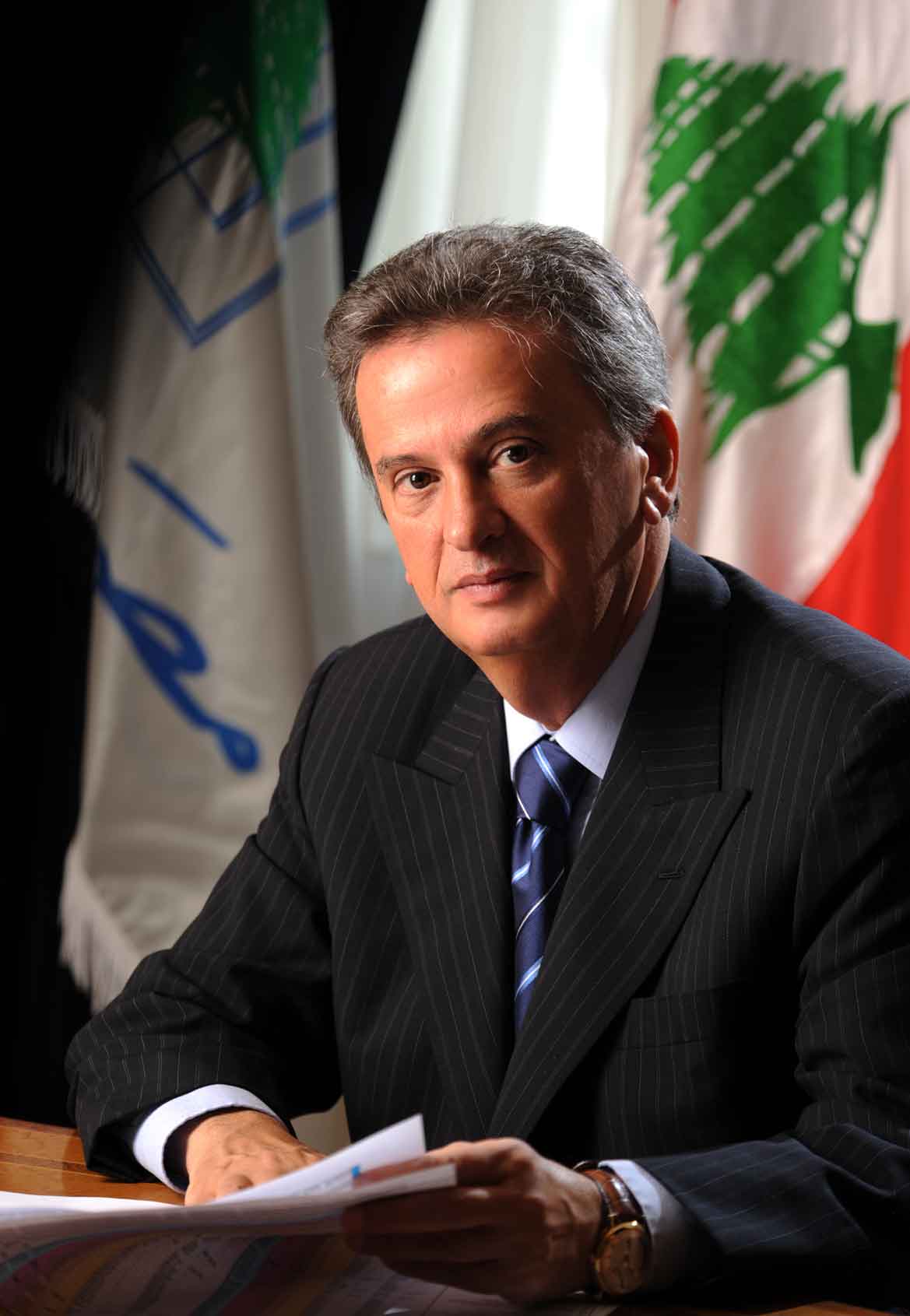